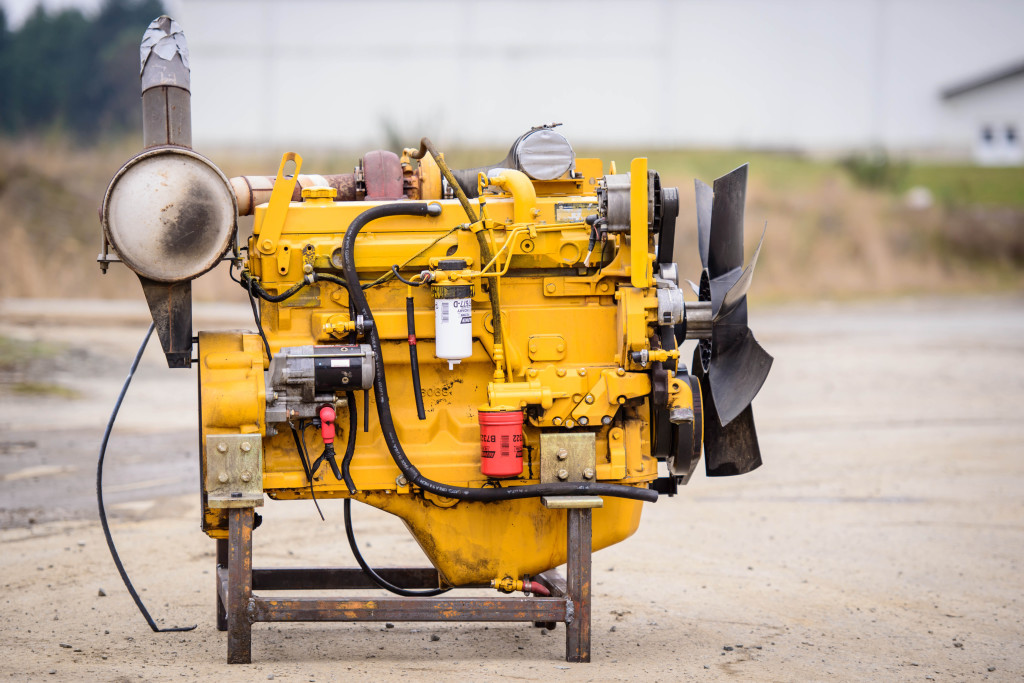 We especially recognize the importance of personal relationships and treating our clients well.

We are pleased to offer clients our expertise and assistance through V.I. Equipment. Our knowledge and mechanical experience ensure that you are in capable hands. Effective troubleshooting, diagnosis and resolution are an important part of our customer service. At V.I. Equipment, we go beyond sales. We help find solutions.

We especially recognize the importance of personal relationships and treating our clients well. 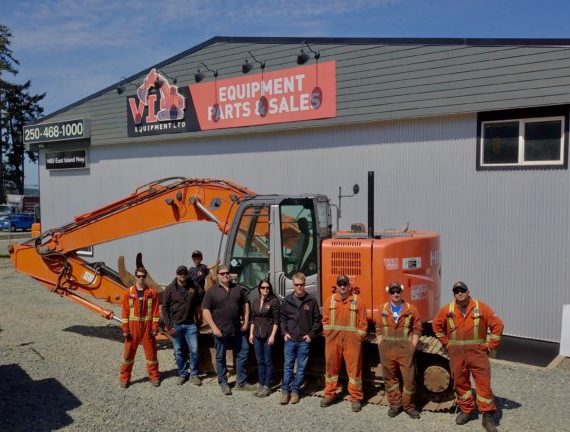 V.I.Equipment ships excavator parts within Canada, to the USA and to all international destinations.

We also ship to all other worldwide destinations include Mexico, Central and South America, the Middle East, Africa, Europe and Russia, Asia, Australia and New Zealand. No location is out of our reach, so please inquire about shipping to your international destination.

Fast, low cost shipping to the USA, within Canada and worldwide

One year warranty on all remanufactured excavator components